Meet Terry, our Head of Alliances and Insurtech Wiz

This month, we chat to our Head of Alliances and Insurtech wiz, Terry Cheung, who has worked at AGI for almost a decade. 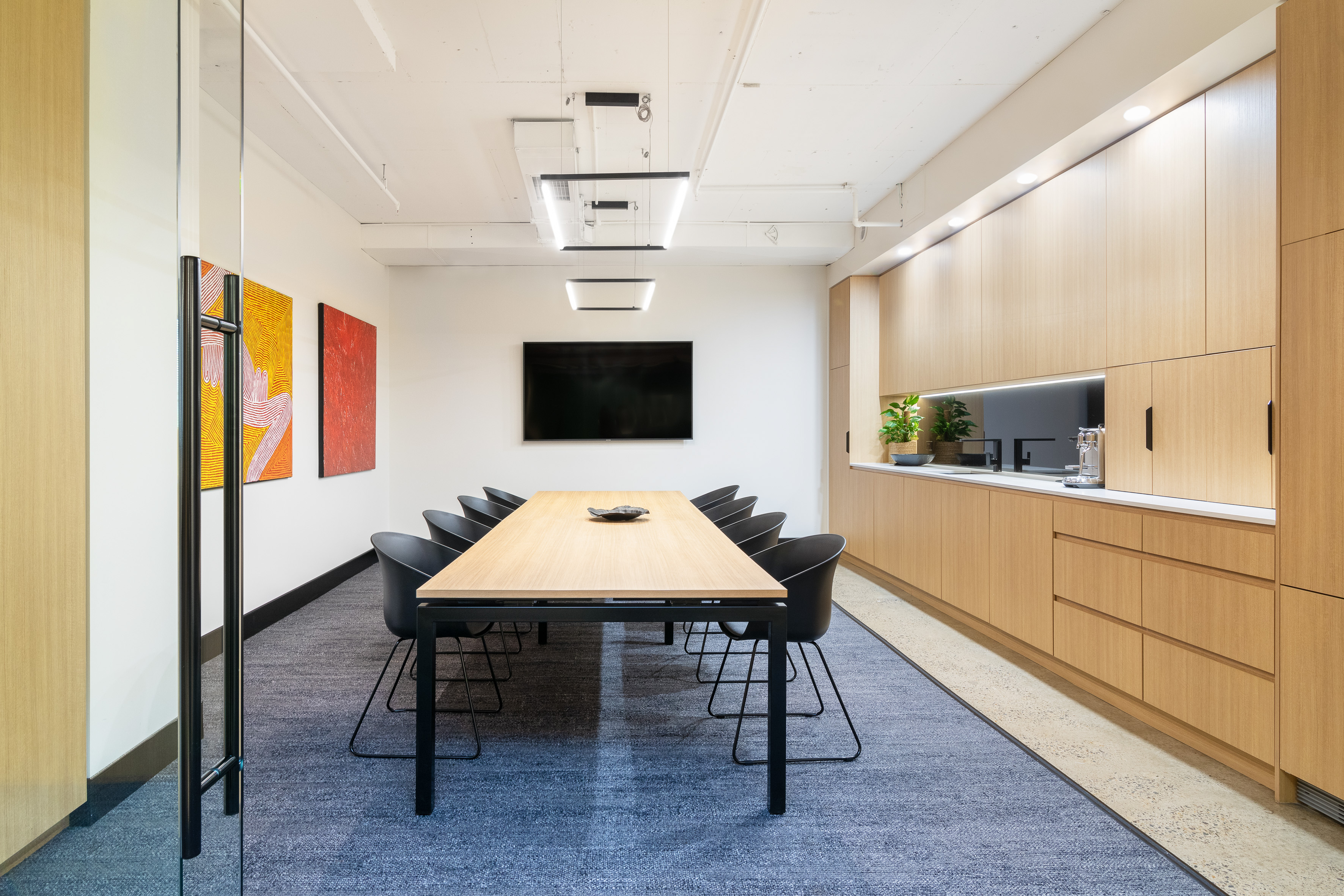 When did you join AGI and what drew you to the company?

Before working at AGI, I was working in Hong Kong in private banking and decided I really needed a break. I returned to Australia in 2011 and enrolled in a Masters Degree in Accounting. While studying, I found out about AGI through a friend, Suyi, (Business Analyst at AGI) and was excited to learn about an opportunity to work at the company part-time while I studied. Nine years later, I am still here, working full-time and loving it. I have since ditched banking for good and embraced insurance. What do you do at AGI & what do you enjoy most about your role?

I have worked in a few different roles at AGI since I joined as a group risk administrator in 2011. Over my time here, I have been fortunate enough to be provided with new challenges and opportunities across the business, learning payroll, getting involved in the SMSF insurance project and helping our CFO with accounting. This is what I currently do, as well as being the Head of Alliances.

As Head of Alliances, I derive great satisfaction and enjoyment from promoting AGI to advisers and building relationships with both advisers and insurers. I am a people person; I love talking to people, trying to understand their needs, make them happy by making their lives easier.

A real bonus to my role was meeting Heny (AGI Group Risk Team Leader) who is now my fiancée!

What do you like the most about working at AGI?

AGI’s management is very open-minded and responsive to new ideas. They also take good care of their employees, and reward people fairly on their performance. As a workplace, our team is very welcoming as well. How has AGI changed since you started working here?

I think AGI is constantly changing, and consistently becoming more efficient. The company has embraced technology which has increased productivity exponentially. We are also growing as a team – literally and metaphorically; becoming more cohesive as staff turnover has remained low. Our partnerships have also deepened, particularly with AIA and MetLife. We are quite well-known in the market now.

Anything else that people may not know about you?

I also became vegan at the beginning of this year. I feel great and am more energetic as a result.

Thank you very much for your time, Terry.

Seeking someone who understands your needs?